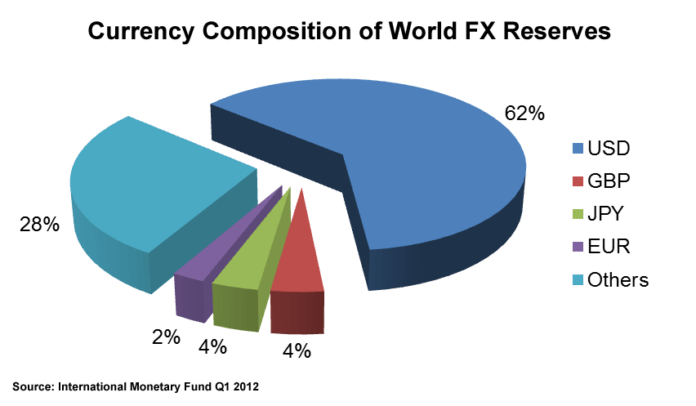 Unlike other financial institutions, such as the New York Stock Exchange (NYSE) or the London Stock Exchange (LSE), the Forex Market does not have any physical office or a specific location or any centralized exchange mechanism. So the question is, how does the movement of the price in the Forex market come about? We will discuss the details of it in our Forex Liquidity and Market Size article.

This is done through an “INTERBANK” transaction that is performed online and lasts for 24 hours.

This means that you are on all sides of the Forex trade world and have no central location. Traders will be able to trade from anywhere in the world through an internet connection.

The forex market is the largest trading channel in the world, where a large number of individuals and organizations are participating and trading daily. 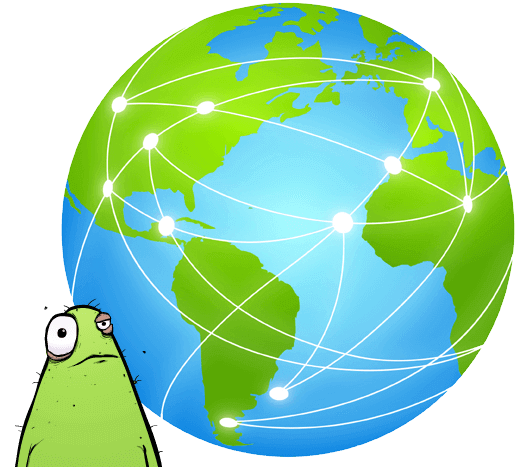 The forex OTC market is by far the biggest and most popular financial market in the world, traded globally by a large number of individuals and organizations.

In an OTC market, participants determine who they want to trade with depending on trading conditions, the attractiveness of prices, and the reputation of the trading counterparty. In the chart below, we have tried to show the most traded currency in the Forex Market. 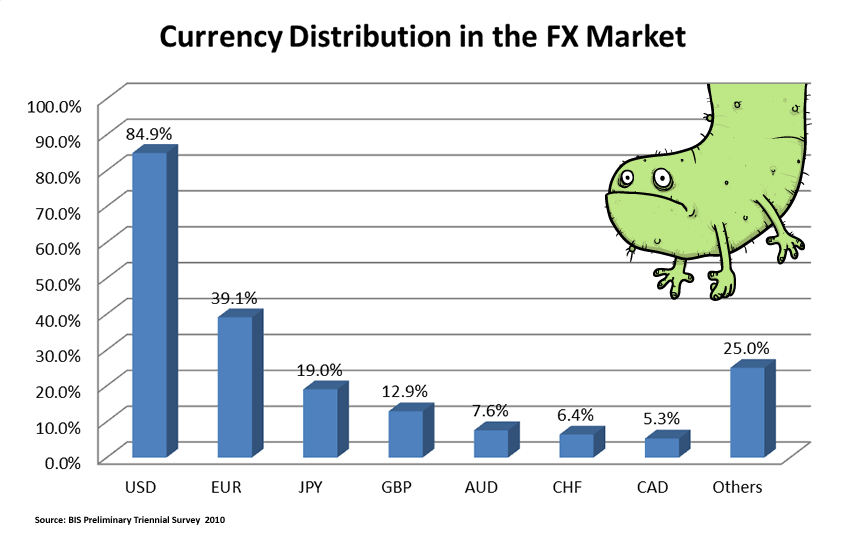 U.S. Dollar U.S. Dollar is the largest amount of transactions in the world. Which occupies about 84.9% of the entire transaction.

EURO’s position is second. It occupies about 39.1% of total transactions and YEN is third. Its overall transaction ratio is about 19.0%.

*Because two currencies are involved in each transaction, the sum of the percentage shares of individual currencies totals 200% instead of 100%

The Dollar is King in the Forex Market 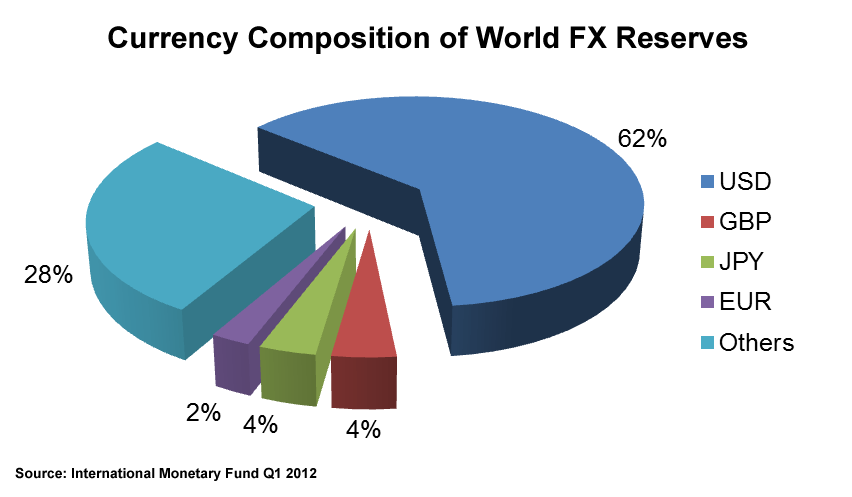 Also, according to the International Monetary Fund (IMF) data – About 64% of the world’s foreign exchange reserves are in the U.S. Dollar. The main reason is that all investors, institutions, and central banks of the country make foreign transactions through dollars. So everyone is watching over the U.S. dollar.

There are several reasons why the impact of USD in the Forex market is huge:

Suppose you trade in the stock market in Bangladesh. At the end of the day, you can find out how many shares of “BRAC Bank” have been traded today. The higher the volume of the share transaction, the higher the price change, which is normal. But in the forex market, it is impossible to know the total amount of trading volume of a particular currency pair. Because, as we said before, there is no central regulatory mechanism in this market.

The volume of this transaction in the Forex market depends on Forex Liquidity. Here – Liquidity is the amount of BUY and SELL organized over an extremely high time. 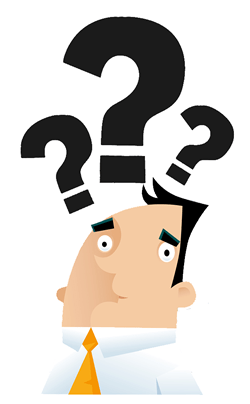 Liquidity is very important for a Forex trader. This is because the currency pair determines what changes may occur over a while. In the case of the general stock market, liquidity is higher if there is a higher volume of shares, but the price action may be very small in contrast.

And in the case of forex trading, if the volume of liquidity is high in the market, it brings a lot of changes in the price unit of the market from which you can extract a good amount of profit.

In one of our next articles, we will discuss more the liquidity and timing of the Forex market.