Foreign exchange is the simultaneous buying of one currency and the selling of another.

Foreign exchange can be as simple as exchanging one currency for another at currency exchange shops and kiosks in airports.

When you’re making trades in the forex market, you’re buying or selling the currency of a particular country, but unlike currency exchange shops and kiosks in airports, there’s no physical exchange of money from one hand to another.

The forex market is the largest, most liquid market in the world, with daily trading volume exceeding $5 trillion.

There is no centralized location and forex transactions happen “over-the-counter” (OTC). 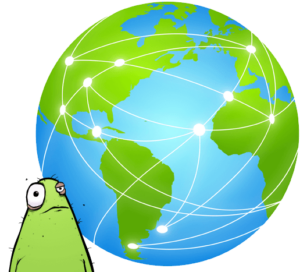 It is open 24 hours a day, five days a week across major financial centers across the globe. This means that you can buy or sell currencies at any time during the day.

Currencies are traded in pairs, priced in terms of one versus the other.

For example, the euro and the U.S. dollar] (EUR/USD) or the British pound and the Japanese yen (GBP/JPY).

Because you’re not buying anything physical, this kind of trading can be confusing.

Think of buying a currency as buying a share in a particular country. 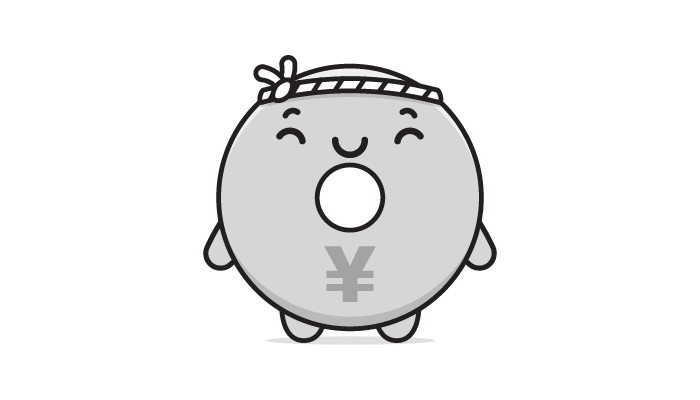 FXBangladesh.com was created to introduce novice or beginner traders to the foreign exchange market in a fun and easy-to-understand manner.